THE RENAUD SOCIETY is among five new wine brotherhoods who have joined the F.I.C.B. as active members at the inception of 2019, bringing two new countries aboard (Estonia and South Korea). The Federation now has 55 members, wine brotherhoods or federations thereof. international network of wine brotherhoods, Fédération Internationale Des Confréries Bachiques, share common values, around the promotion of the quality and reasonable tasting of wine, the conviviality it allows, the maintenance of cultural and wine-growing traditions to which they are associated and of the harmonious alliance of wine and food. The International Federation of Wine Brotherhoods (FICB), founded in 1964, maintains the friendly relations between the brotherhoods of many countries and promotes its members and their activities world-wide.

Sharing the values of the Renaud Society, the very motto of F.I.C.B., "sharing the reason and the love for wine", embeds the concept of reasonable and reasoned consumption.

The International Charter of Wine Brotherhoods adopted by the General Assembly of F.I.C.B. in January 2015 stipulates among the shared objectives:

FICB was created in 1964. It is a not for profit association under the French law, with its seat at the Paris Wine Museum.

The object of FICB is to:

The oldest wine brotherhood known in France is the "Antico Cofrarie Sant-Andiu de la Galineiro" formed in 1140 in Beziers, in the South of France, now a member of F.I.C.B. Several hundreds are active today, mainly in countries with a long wine growing tradition, but  increasingly also in the new wine producing countries, as they contribute to the consolidation and promotion of wine growing and tasting traditions. The wine brotherhoods organize festive events around the quality and reasoned tasting of wine, which allow the meeting of their members and to admit new ones . Their dignitaries usually wear costumes inspired by the dresses of notables of the time of the Renaissance, distinct for each brotherhood. Their members wear characteristic insignia such as necklaces or medals.

At its 2015 General Assembly, F.I.C.B. adopted an "International Charter of Wine Brotherhoods" which captures their shared values and objectives and describes their activities. 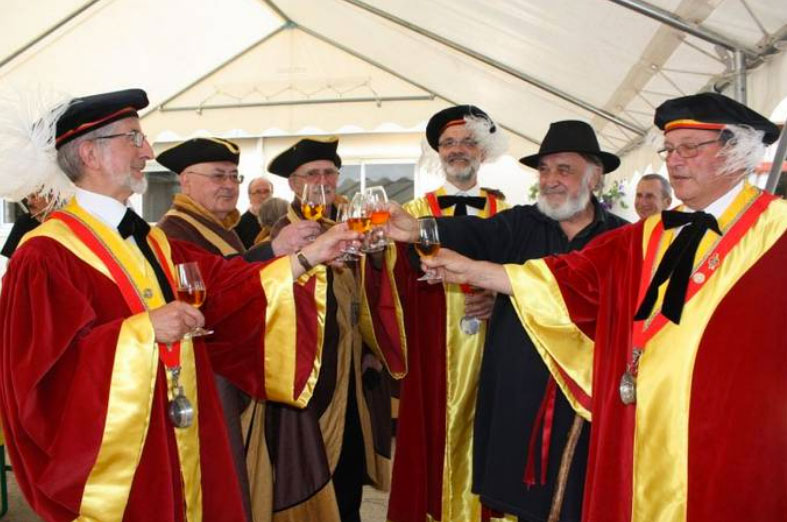 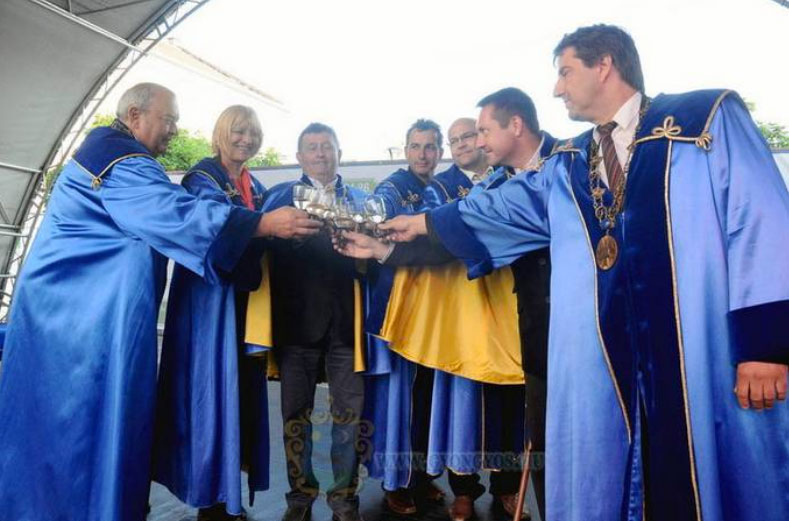 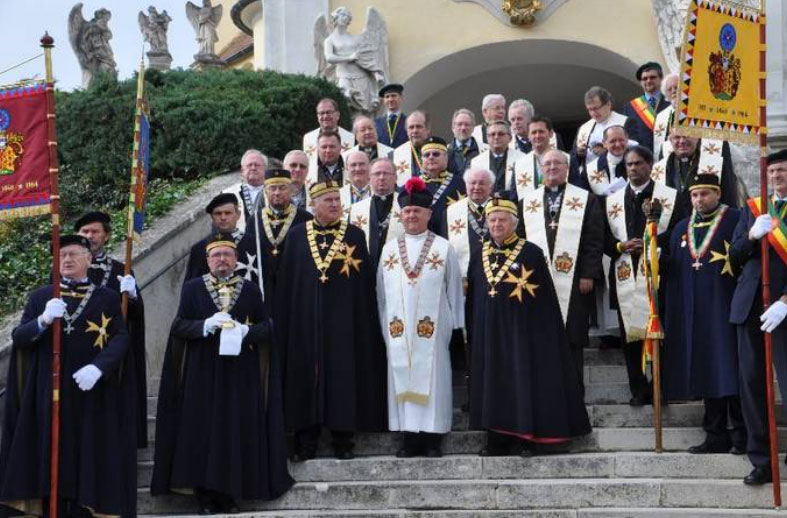 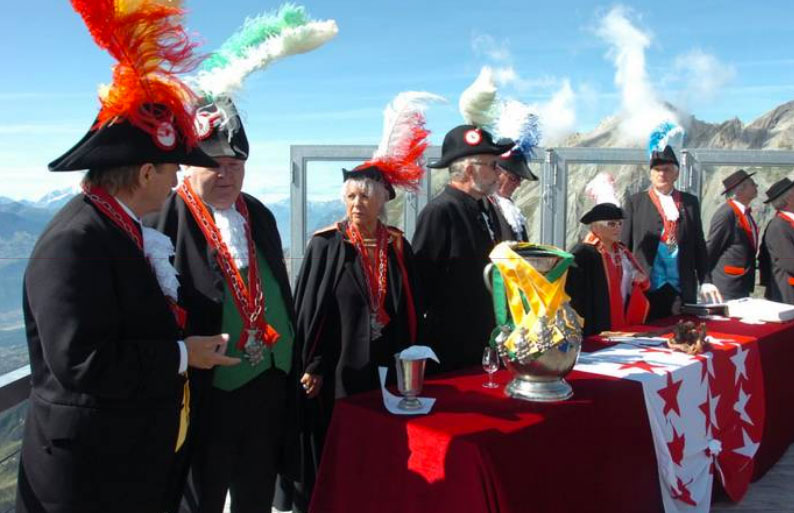